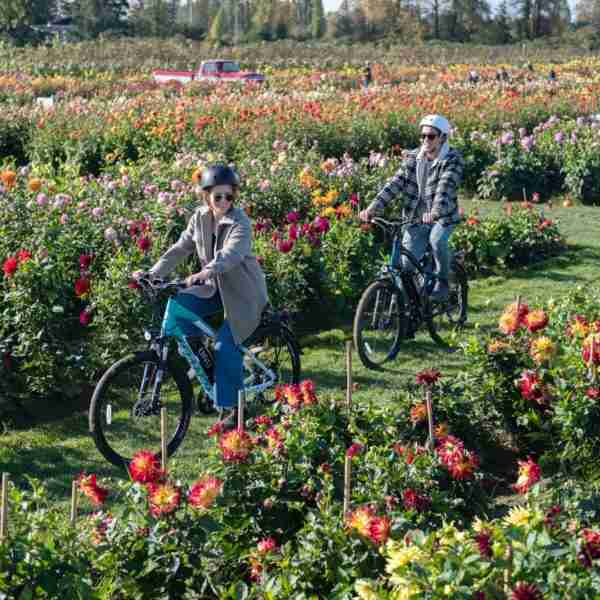 A recent study focusing on travel habits in seven different European cities revealed something that does not surprise us: cycling is the healthiest way of traveling.

People who ride their bikes every day won’t become overweight. This kind of exercise is great for regulating the body mass index. Lead author Dr Evi Dons of Hasselt University added that “cycling prevents overweight people from gaining additional weight and it prevents those who are of normal weight from becoming overweight or obese.”

Can E-Bikes Help to Fight Obesity?

Despite all of the progress made in the previous years regarding the environment, health care, and sustainable energy, there is still one huge problem that cannot be solved by legislation: Obesity.

It’s a big problem, and it’s getting bigger. If there isn’t a major change in our mindset, we’ll see obese children growing up and perpetuating this problem, which leads to diabetes, heart disease, and many other health risks.

The main problem with this fight is that it is an internal struggle. Sure, we can make saturated fats illegal, and make gym class mandatory for every child in high school, but the fight to stay in shape has to be ingrained in each person, not forced upon them.

If an individual wants to be physically fit, they will take it upon themselves to exercise and eat healthier meals. Staying in shape should be a good experience, one that is fun and leaves a person feeling accomplished. Though it may not seem like it, an E-bike is a great way to begin fighting obesity.

E-Bikes Can Be A Great Workout.

When most people think of riding a bicycle, they imagine a physical struggle. This isn’t a great way to travel, especially for a person not used to daily exercise.

Using an E-bike, the physical work is reduced somewhat by the electric motor, and a person can reach their destination with their heart pumping, a slight sweat, and much more energy to make it through the day.

Commuting to work with an electric bike can incorporate a daily dose of exercise into someone’s day without interrupting their daily schedule. This is important for people who don’t have the time to hit the gym, or find the process of exercising stressful.

Electric Bicycles Are Not For Lazy People.

It’s actually quite the contrary. Some of the best electric bikes actually require the rider to pedal the bike. These e-bikes sense how hard the rider is pedaling, and gives a proportional motor assistance.

Many e-bikes will actually increase the power automatically when the rider is going uphill. For an aerobic workout, this is an amazing feature because it allows the rider to consistently pedal without slowing down or struggling to tackle an incline.

Of course, there are electric motorized bicycles that can be powered without pedaling. These are usually referred to as e-bikes, whereas the pedal-assisted bikes are called pedelec bikes. Both styles can be operated like a regular bicycle by simply turning the electric power off.

This is a popular feature with commuters who use the electric power to get to work, then pedal the bike home for a harder workout. It also beats waiting in traffic, paying for gas, and trying to find parking spaces. An e-bike can be locked to a bike rack like any other standard bicycle.

For adults struggling with obesity, an e-bike is a great way to begin exercising daily without feeling exhausted or pressured. Riding an electric bicycle for just thirty minutes each day will increase your heart rate, speed up your metabolism, and help to burn calories. Electrify your commute and help the fight against obesity!