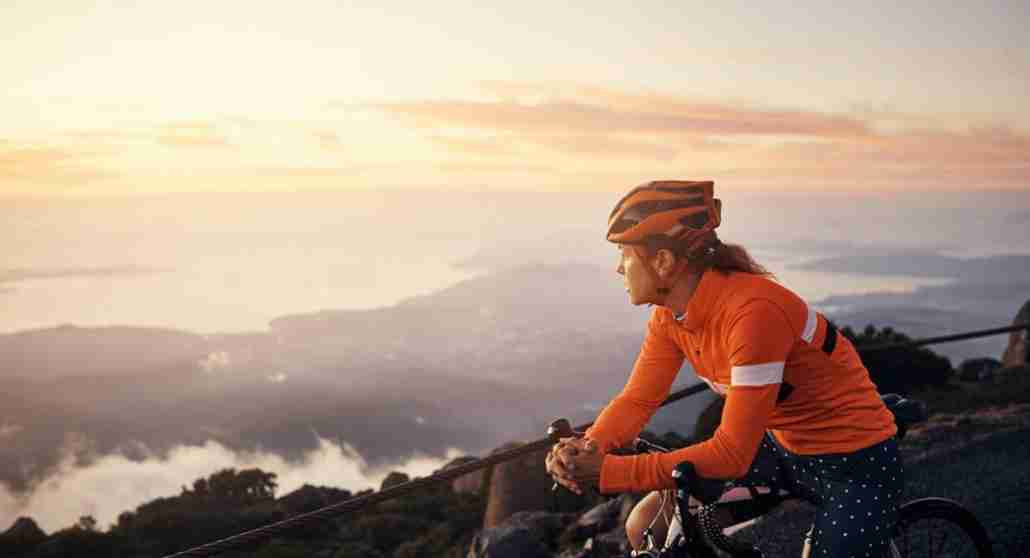 Get Car Speeds With An Electric Bike

Electric Bikes are the future of transportation and we’re going to tell you why!

E-bikes are growing in popularity, and it’s not hard to see why!  Electric bikes are now able to achieve the same speeds as many gas powered vehicles.  That’s right, your bike can keep pace with a Prius!

Of course, electric bicycles offer many of the same benefits that regular cycling does but because you’ve got an added bit of oomph on board, you’ll be able to travel greater distances and ride for longer. They’ll also allow you to go faster than most cyclists and in some cases cars.

Although modern motors can travel at 50 times faster than cars of 100 years ago, gridlocked roads mean that the average car speed in traffic hasn’t increased at all.

You can get up to 15mph almost instantly on an e-bike, while the average speed of cars in London is 7.4mph!

According to a recent report by the Transport Research Laboratory, regular bikes make it out of the shed fewer than 25 times a year, with 46% being used just once or twice a week.

In comparison, 30% of people with electric bikes use them once a day, while a whopping 81% ride them at least once a week. Which means that e-bike users are twice as likely as regular riders to get out there and ride.

Because you’re riding more, you’ll be pedalling more, even if that electric motor is helping you out on occasion. Which is good news for your heart, your lungs and your blood pressure –  because endless scientific studies have proven the link between regular exercise and reduced stress levels.

E-bikes are great, too, for people who love the idea of riding a bike, but feel they can’t because their fitness isn’t what it could be, or isn’t what it used to be due to age or illness.