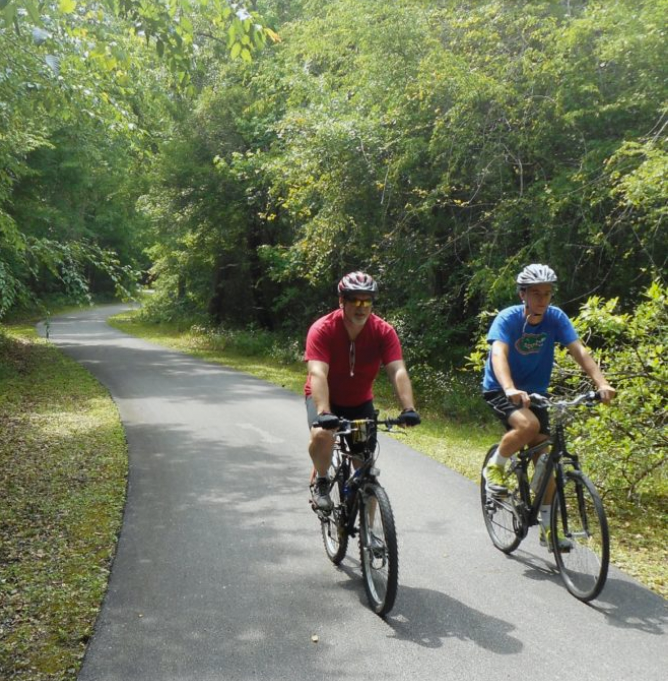 Science shows that if we fail to keep our brain active, it’s power can dim as we get older. If left unchecked, this can also darken our sense of well-being. However, science also supports the view that there are two key ways to counteract this and brighten both our brain power and our sense of well being: Outdoor stimulation & exercise.

Bike riding delivers healthy doses of each of those brain boosters. And for adults that are over 50, according to a new study, e-bikes may offer an even better brain boost than traditional bikes. 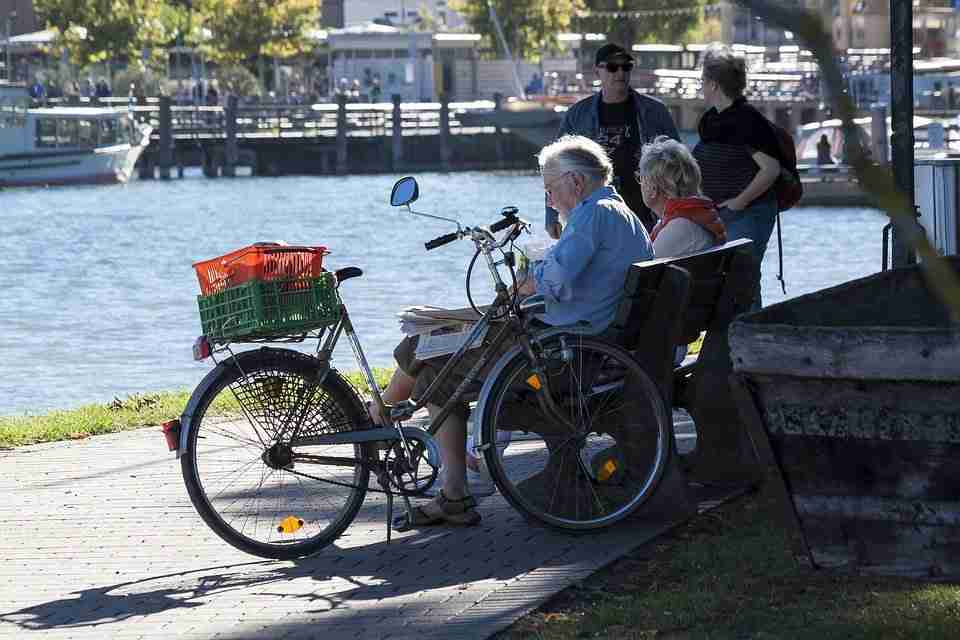 In an effort to test the psychological and cognitive benefits of outdoor cycling, a team of U.K. researchers from the University of Reading and Oxford Brookes University measured the cognitive function and mental health among 100 adults aged 50 to 83, none of whom were regular bike riders. They then divided them into three groups.

The first group was instructed to ride a conventional bike three times a week for at least 30 minutes per outing for eight weeks. The second group was assigned the same task, only that they were outfitted with e-bikes to ride. The third group didn’t ride at all throughout the eight-week study period.

At the end of the study, both bike riding groups enjoyed significant improvements in executive function, which is the ability to plan, organize, and complete tasks.

Interestingly, though the researchers had anticipated the riders on the standard bikes would improve the most because they would be working harder and therefore getting more exercise, that wasn’t the case.

Not only did the e-bike riders score as well as the regular bike riders in the follow up cognitive tests, but also the motor-assisted pedalers performed a little better in processing speed and enjoyed a more improved sense of well-being than the other two groups.

“We had thought that those who used traditional, pedal-only powered bikes would have the greatest brain and mental health boost, as they would be giving their cardiovascular systems the biggest workout,” corresponding author Carien Van Reekum, Ph.D., professor of psychology at the University of Reading, said in a press release.

“Instead, people who used e-bikes said that they felt more confident in completing the requested activity of three 30-minute rides a week for eight weeks, compared to pedal bikers,” she said.

“The fact that the group was able to get outside on a bike, even without much physical exertion, is likely to make people feel mentally better.”

“The e-bike enabled them to explore their local area and interact with people and the natural environment secure in the knowledge that they could rely on powered assisted support to get then home safely and stress-free,” Jones said.

There we have it. E-Bikes are great for your health whatever your age.