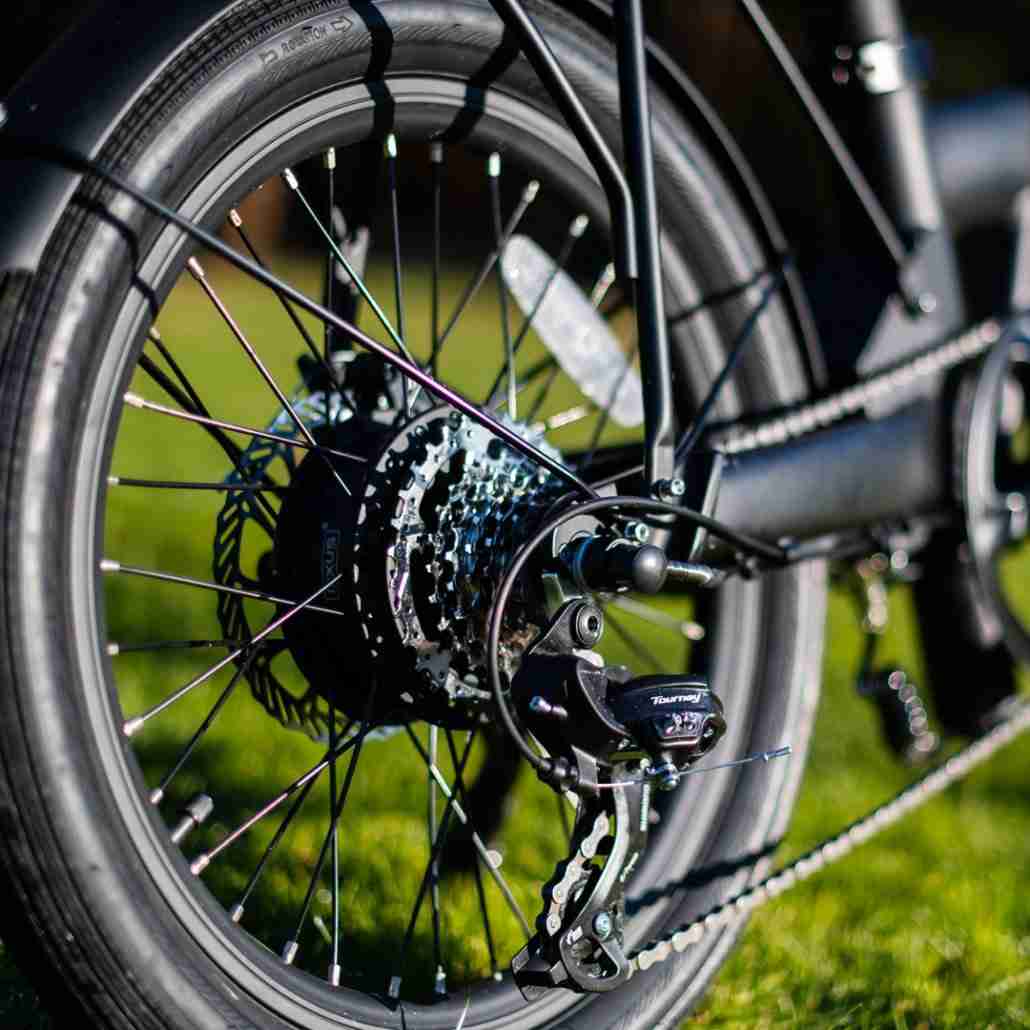 How To Swap An E-Bike Connector

E-bike components such as throttles, motors and batteries always come with some form of plastic electrical connector at the end of the wire. These connectors plug in to the controller and make it easy to connect everything together.

These connectors make it easy to remove a component and put another in its place. But recently due to the lack of standards in e-bike connectors, most parts you get for replacement are going to have different connectors and when this occurs, having to add your new connector can be infuriating.
But not to worry, Today we’ll be learning how to easily change a connector.

Start by cutting off your old connector

Next, you’d have to cut off your new throttle’s connector. It will be wise to save it in case you are ever in need of it again.

Strip your wires about one-eighth to one-fourth distally from the end of the wires on both the throttle and the connector wires.

There are different ideas on how to do this, but basically you need to coat the bare ends of the wires with solder. You’d want to apply the tip of the soldering iron to the copper wire to begin to heat the wire. Wait a few seconds then apply solder to the wire directly (not to the soldering iron) until the bare end of the wire is coated with solder.

Now that you’ve done the heat shrink tubing, you’re ready to start soldering your connections. If you did the previous step correctly then you should already have a nice solder-infused tip on both wires.

To join the two wires, simply align one next to the other with the length of the bare wire overlapping (not aligned tip to tip) and apply the soldering iron to both wires simultaneously. The solder will melt and join the two wires together.

Once the connections have been made, you’ll have to slide the heat shrink into place and seal it with a heat gun. Don’t try to use a hair dryer; you need an actual heat gun. If you don’t have one, you can get an inexpensive one which will be good for other projects like this in the future.