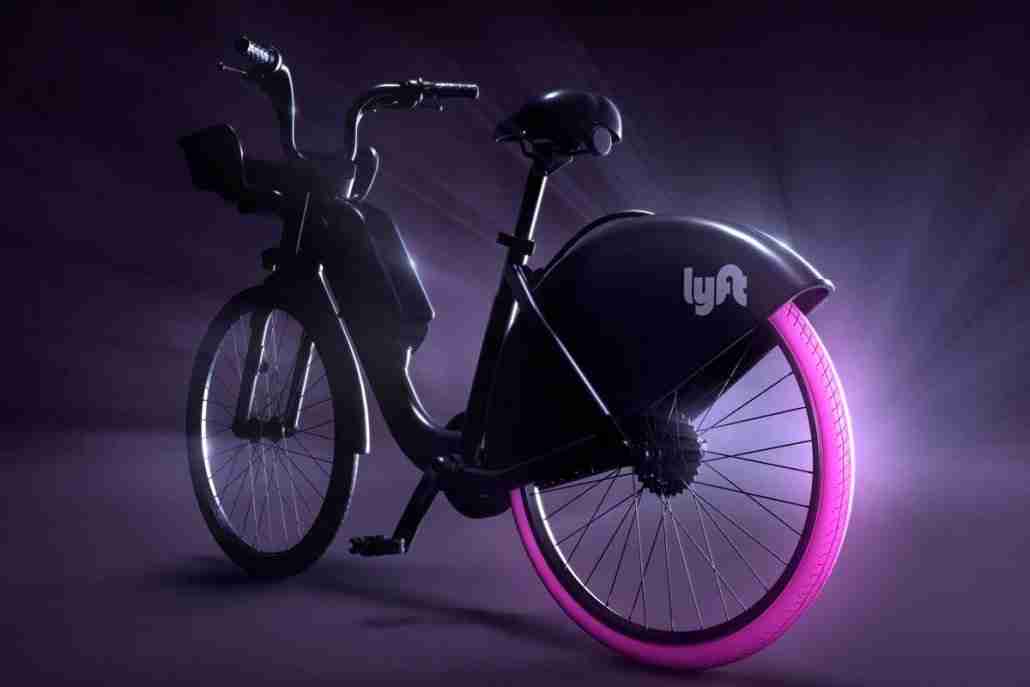 Lyft’s e-bikes are back on the streets of San Francisco. Bay Wheels, Lyft’s e-bike company, announced their relaunch on the 19th of December. The company’s Medium post also promised that 4,000 new hybrid e-bikes will be added to the Bay Wheels fleet over the next six months.

This announcement comes in four months after Lyft suspended its e-bike SF operations due to several recorded fires.

In July, the San Francisco Examiner and other news outlets reported that a Lyft e-bike’s battery appeared to have caught fire in the Lower Haight neighborhood.

A few days later, another e-bike along with its battery also caught fire. A similar report soon came in from another part of the city. In total, four Lyft e-bike fires were reported from the San Francisco area.

Thankfully, none of these bikes were in use at the time of the fires. Passersby found (and took pictures of) the bikes either on fire or smoldering. 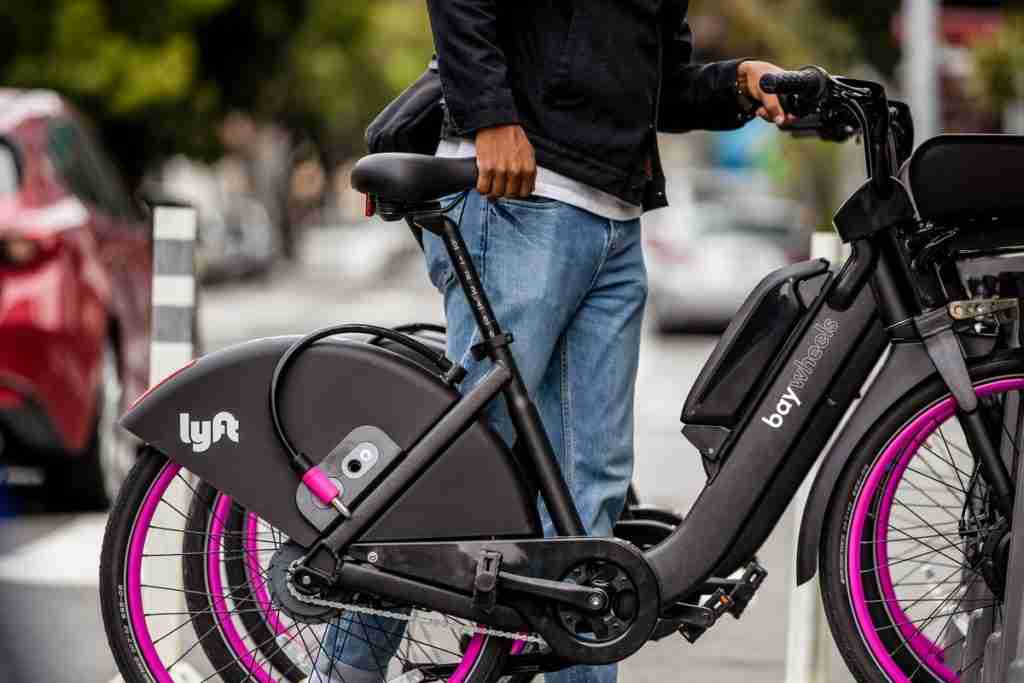 Riders and district representatives around the city began to call the company out with safety concerns. Supervisor Vallie Brown, a representative of one of the neighborhoods where a Lyft e-bike caught on fire said, “Biking alone can be hard and unsafe, the last thing you need is a flaming bike as you’re riding down the street”.

The supervisor claimed to be particularly distressed because she vocally supported Lyft’s e-bike as a reliable alternative to driving.

In response to these incidents, Lyft made their e-bikes unavailable to riders, leaving only their traditional bikes in operation. A Lyft spokesperson had this to say to The Guardian: “Out of an abundance of caution, we are temporarily making the e-bike fleet unavailable to riders while we investigate and update our battery technology”. 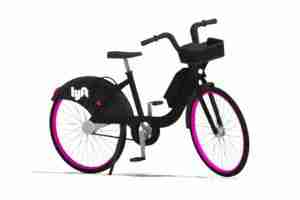 We’ll work with them to get a full picture of what they are doing to investigate these batteries and what they will go through for safety testing before they relaunch the bikes.”

Lyft’s initial speculations were soon confirmed. We know now that the e-bike fires were caused by the batteries mounted on the frame of the front seats. In a Medium post, the company identified battery systems as the root cause of the reported fires.

They assured riders that moving forward, the company will be working with a new battery supplier with better safety. By November, the company was already reassembling their e-bikes with new batteries.

This entire debacle happened a few weeks after Lyft filed a lawsuit against the San Francisco Municipal Transportation Agency (SFMTA). In 2015, the city signed an exclusivity agreement with Motivate, which was eventually bought by Lyft and rebranded into Bay Wheels. This agreement gave Motivate exclusive rights to the market, in exchange for the “tens of millions of dollars” worth of biking infrastructure they would add to the city.

However, in April, Lyft’s president accused the city’s Municipal Transportation Association of soliciting new bike-sharing permit applications from other operators. The company soon followed with a lawsuit, and subsequently won.

Lyft reached a four-year agreement with SFMTA to launch 4,000 e-bikes in the city and maintain most of their exclusivity rights. The Lyft and MTA agreement also allows e-bikes to operate as hybrids within the city. They can be docked at stations and also attached to random bike racks around the city. This will allow people in all parts of the city, including those without stations, to gain access to these bikes as needed. However, Lyft is expected to pay a $300,000 fee to SFMTA to fund new citywide bike rack installations.

This agreement, which was reached in November, provided the ‘All-Clear’ for Lyft’s Bay Wheels return to San Francisco. With new, and better, battery infrastructure, the company is fully reopening its San Francisco operations.

Bay Wheels users will continue to access e-bikes at the same price as regular bikes until March 2020. The company says that it is working with partners to determine the best price point for their customers. This could also be a marketing effort to revive the interest of their users in e-bikes, following the safety concerns that were sparked in July.

However, a spokesperson for SFMTA has said, “The agency is confident Lyft’s bikes are safe and its combustion issues have been resolved”. Future complications with the Lyft e-bike batteries will be highly unlikely.

So, What Do San Francisco Cyclists Think About The Re-introduction Of Lyft E-Bikes?

Here are some of the responses from Bay Wheels’ customers to their Medium and Twitter announcements.

Over the past five months, Bay Wheels users have been cycling the traditional way only. While you can still get some workout done with the e-bike, it’s no secret that regular bikes will push you to your limit! For users like this, don’t worry, traditional bikes are not going away soon. Lyft will still maintain 4,500 traditional pedal bikes in the city, giving everyone access to both options.

E-bikes are fun, healthy, and sustainable alternatives for traveling both short and long distances. Unfortunately, not all community representatives agree. We’re hoping that with the new bike racks being installed around the city, e-bikes will become easier to access for people living in smaller communities.

This concern stems from the announcement that Lyft’s e-bikes will be hybrid. We expect that Lyft will continue to launch more docks around the city. Just last week, Bay Wheels launched a new station at Frida Kahlo Way. However, remember that their agreement with the city includes a $300,000 fee for the installation of new bike racks across the city. Lyft should be able to take advantage of the installations paid for by their money. With these new bike racks, people should drop off their dockless bikes properly, rather than using inaccessible places. 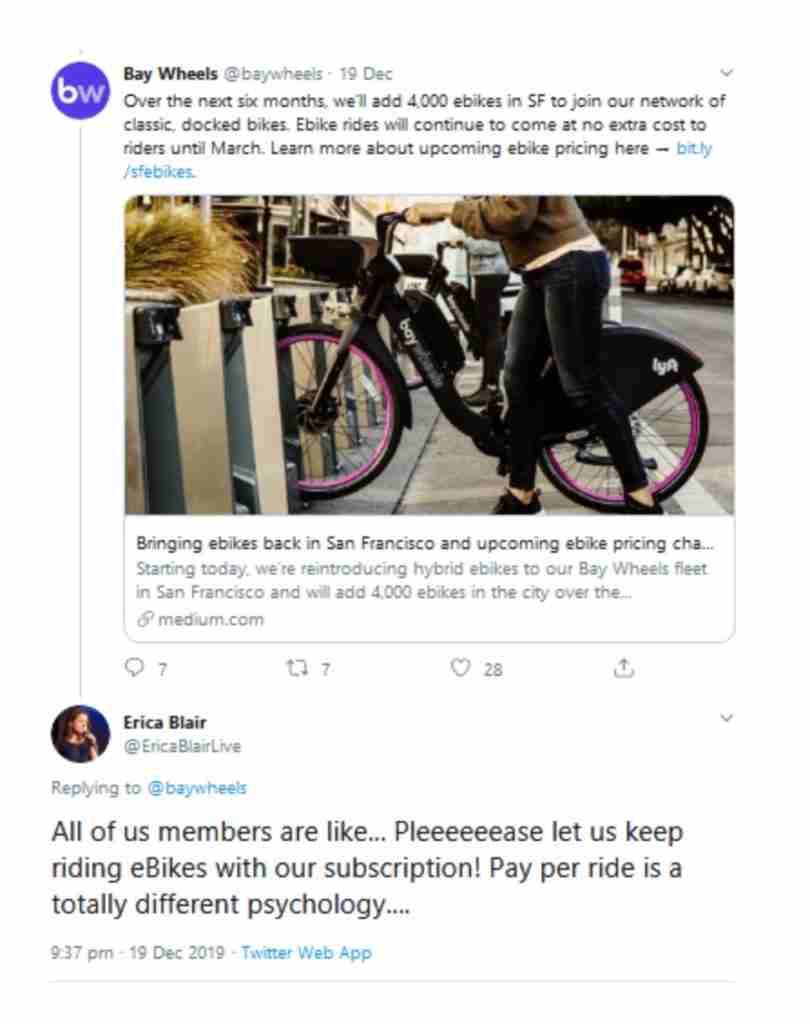 Both regular and e-bikes are available for the same price until March 1st, 2020. We should remember that e-bikes cost significantly more to maintain than regular bikes. The increase in pricing is justified.

However, I wouldn’t expect the price difference to be very high. Lyft recognizes that their affordable price is one of the mIn attractions for Bay Wheels. Come March, riders should still be able to travel both long and short distances for next to nothing.