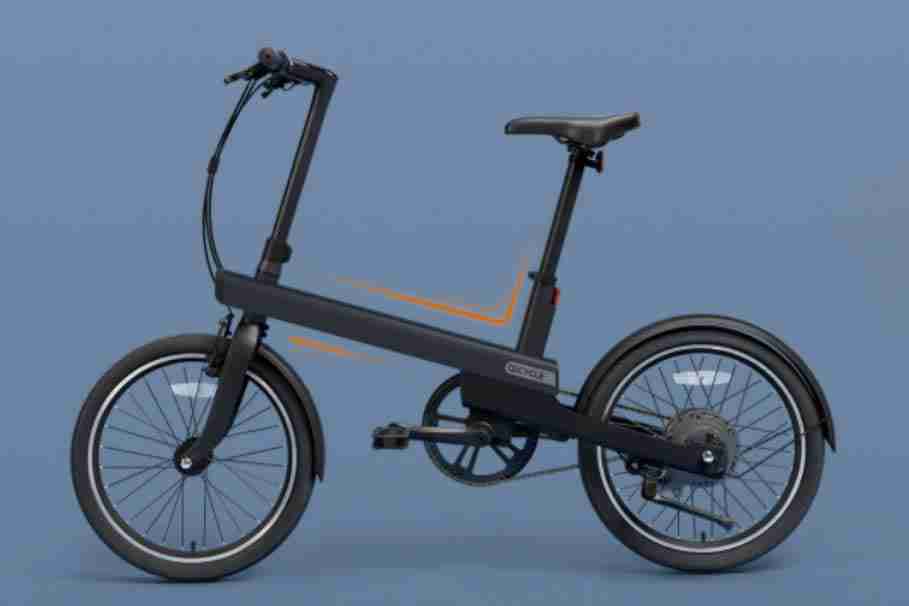 Xioami is upping its ante in the electric bike game with it’s updated Qi Cycle e-bike.  The new e-bike has a lot going for it, especially considering its highly affordable sticker price of approximately $425.00 USD.

According to Gizmochina.com – “The new bike is similar in design to the Qicycle EF1 foldable electric bike. This is a second-generation model which has been upgraded and improved in many aspects from appearance to performance”.

Not only is the e-bike improved in appearance and performance, it is also larger than its predecessor.  The bike now has a 20 inch wheel diameter with an emphasis on bike stability.

The Qi Cycle is quite simple in design, purposefully so, and it houses its battery in the main beam tube.  This bike is not built to win any awards, but it gets the job done at a very affordable price.

In regards to the design, per Gizmochina, “there is a light-sensitive display in the center of the handlebar of the e-bike, which shows the gear, speed, battery power, lights, alarm prompts and the percentage of battery power during charging”.

All the information that a user needs to know is easily seen at a glance.  A handy feature no doubt.  Also, the brightness of the display apparently reduces in brightness at night. 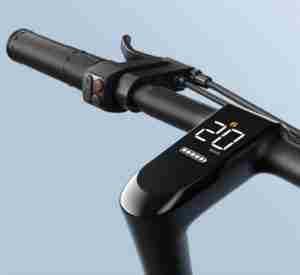 As of right now, the top speed of the Qi Cycle is an underwhelming 25 kilometres per hour.  This is done quite deliberately, as China currently limits e-bikes to a 25 km/h top speed.

Last, but certainly not least, is the battery.  The Qi Cycle has a relatively small 36V and 5.2 Ah battery that provides for up to 40 km’s of range.  The battery is not as large, or as strong, as many others – however, it doesn’t bulge and look bulky / out of place like many others do.

Lastly, we should note that while we haven’t tested one of the bikes out yet, based on the low price point and features listed, this could be an e bike worth taking a look at.