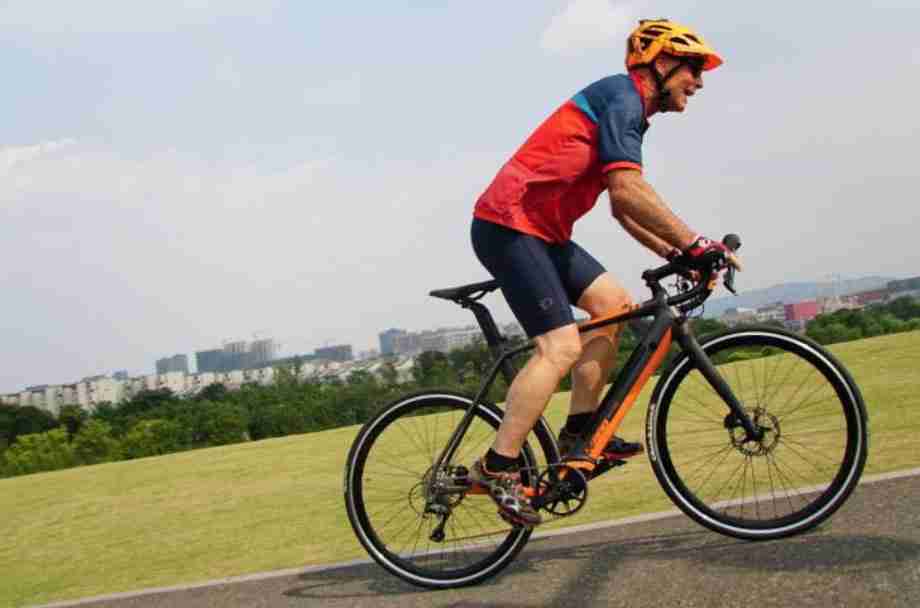 If you are looking to reduce your carbon footprint or find a faster way to travel through the city, an e-bike can solve both these problems. 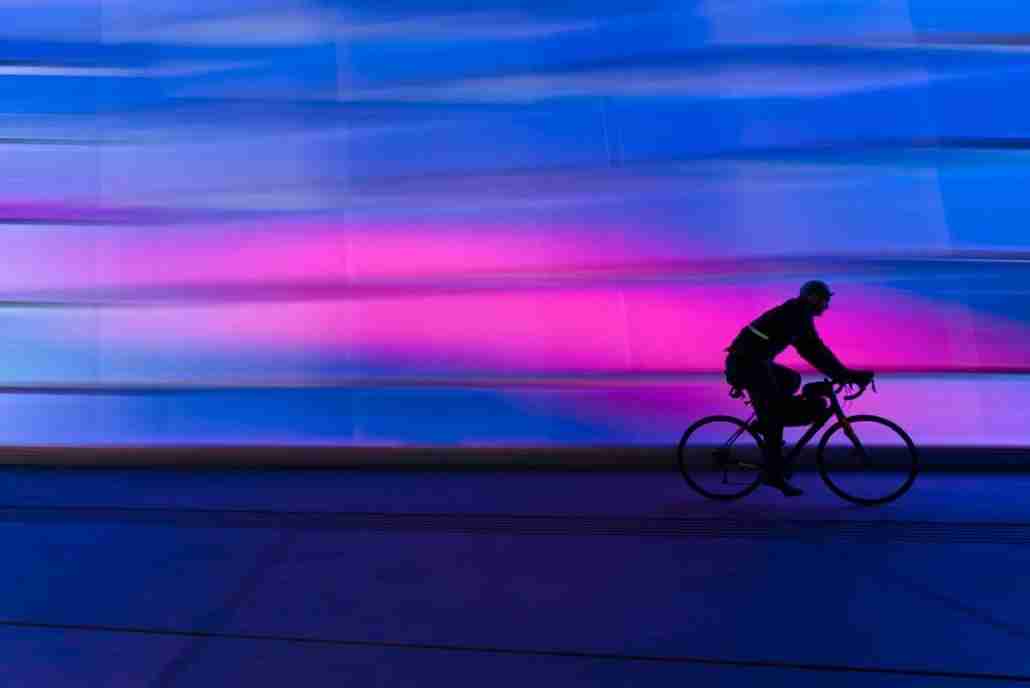 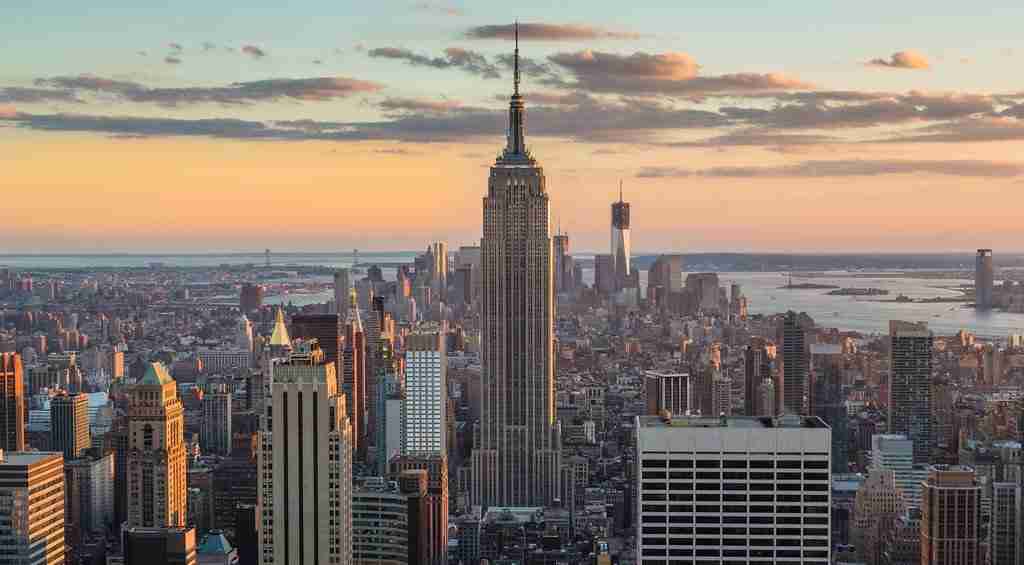 On any given afternoon in the city of New York, Brooklyn, or Queens, a pedestrian must come across within seconds, an e-bike. The battery boosted bicycles are very famous among the 50,000-plus transport cyclists registered in the Big apple metropolis. You’d find them zipping down streets and avenues carrying take-out dishes, laundry, documents, booze, and […]

The E-Bike Revolution Is Here 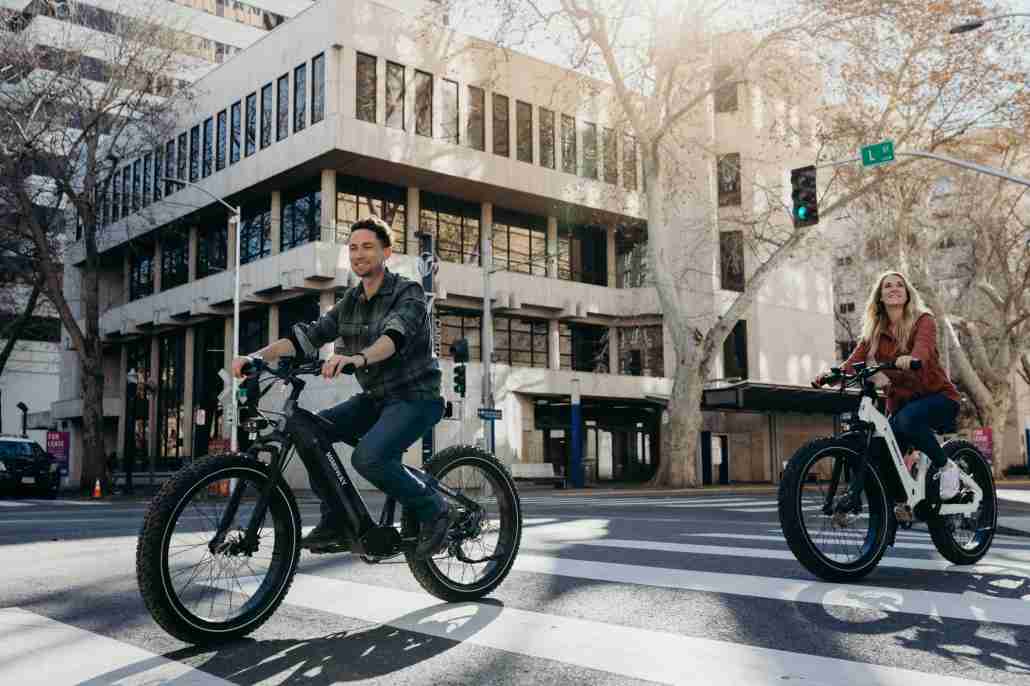 E-bikes are growing in popularity, and it’s not hard to see why, after all, who wouldn’t want some free speed to take the sting out of any ride? Still need a bit of convincing? Here are a few other reasons to join the e-bike revolution… Of course, electric bicycles offer many of the same benefits […]

The rules surrounding electric bikes in New York has produced such social agitation thus revealing the huge potential this transport system holds. With the world combating global warming and climate change, there might be a need for another alternative. Let’s not forget the huge traffic situations, packed roads with buses and trains emitting riders due […] 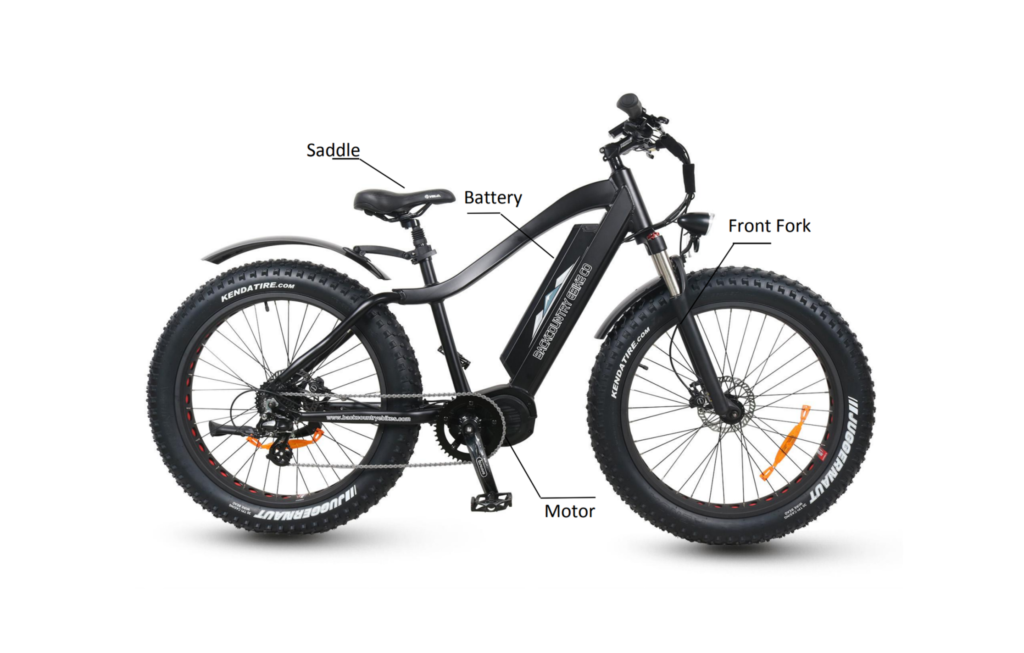 The electric motor is the single most important feature of an electric bike. The different types of motors that can be found on most electric bikes are the front hub, rear hub and the mid-drive motor. Front hub motors are located on the front tire and provide propulsion by spinning the tire. The motor creates […] 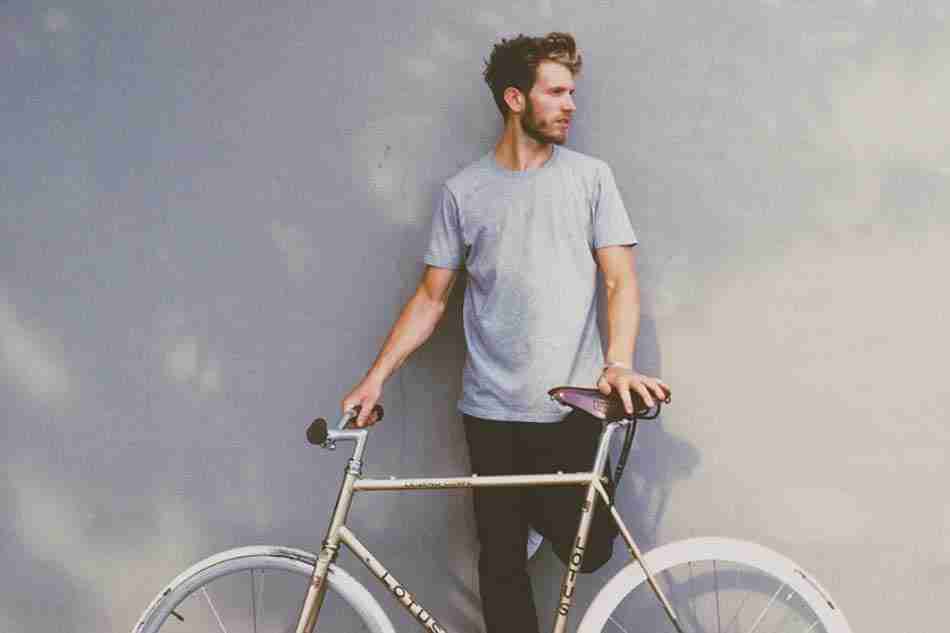 Often, folks who ride bikes frequently do it just because it makes them feel good. Bike riding can raise your mood, awareness and alertness. it may even assist in giving you an effective outlook on life. The link between exercising and mental health is complex. Inactivity may be both a cause and a consequence of […] 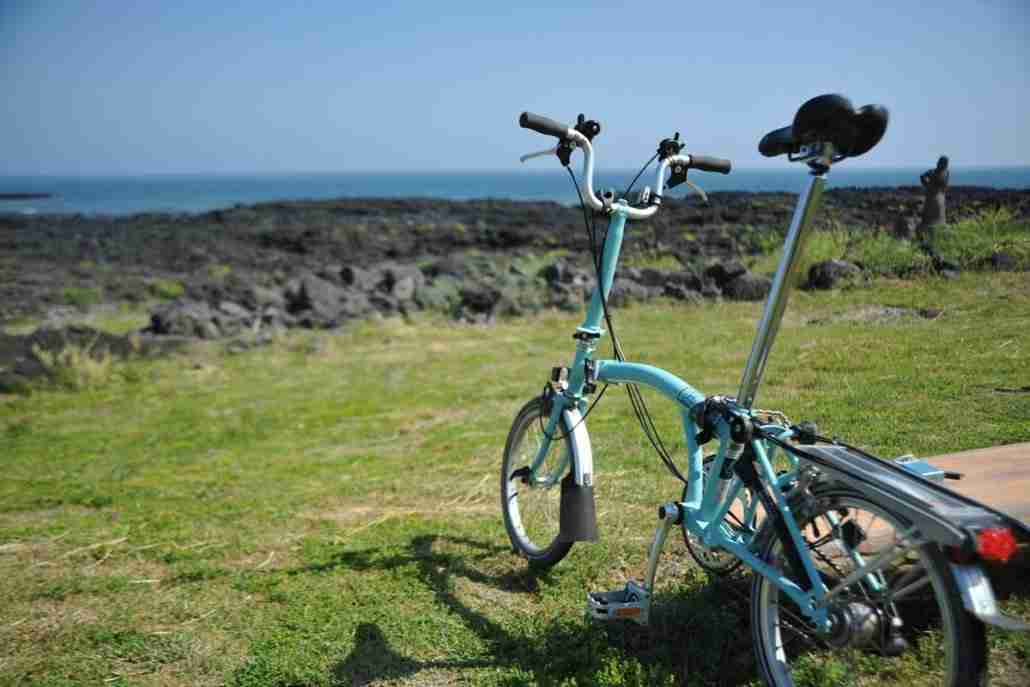 Electric folding bikes are turning up on streets, on trains and busses, and in office buildings and apartment hallways for a good reason. It’s hard to beat the comfort of having a bike that not only folds down to fit in your suitcase but can also power you through a 20-mile ride without causing you […]

Having to switch from a car to an e-bike, or anything else that runs off an electric battery, will sometimes breed skepticism. “How do I know if this is cheaper than buying gasoline?” they’ll ask. “I’m going to be paying extra electric bills each time I plug this bike into the wall!” This is not […] 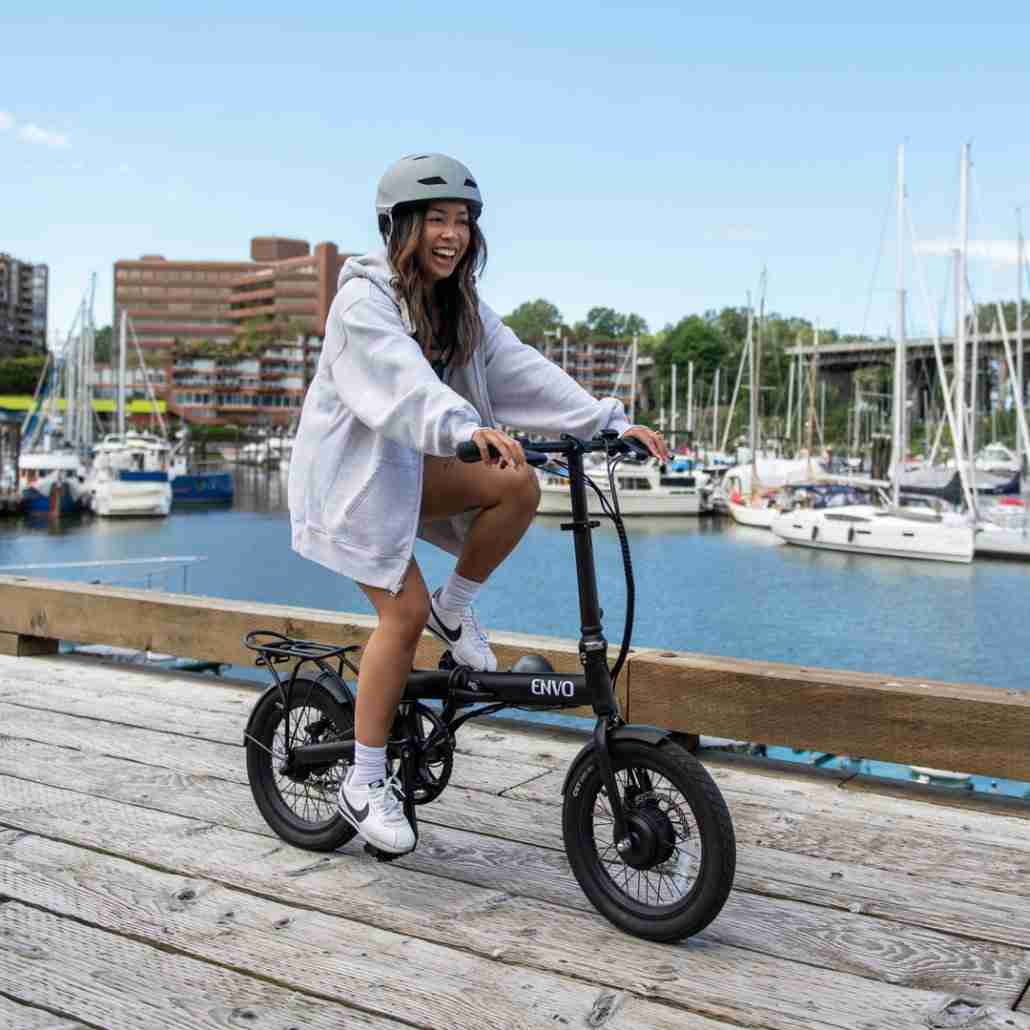 I usually get upset whenever I introduce someone to the concept of an e-bike and they say it’s cheating. I really think this is a very narrow sense of view of the situation, because most times, the opinion is coming from someone who has never ridden an electric bike and has never had a personal […]